Droughts and deforestation: Does seasonality matter? 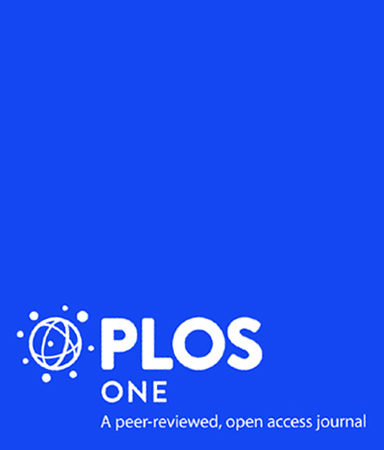 Extreme weather events, particularly droughts, have strong impacts on the livelihoods of populations in rural areas. In a context of low access to insurance and credit markets, households respond to such shocks by implementing different adaptation and coping strategies, which in turn are likely to have an impact on the environment, in particular through land-use changes and deforestation. This paper contributes to the emerging literature on the links between droughts and deforestation: (1) distinguishing responses to previously experienced droughts versus present droughts, and (2) disentangling the time of the agricultural season at which droughts occur. We show that deforestation is negatively related to droughts that occur during the growing season, while it is positively related to those that occur during the harvesting season. These impacts are mitigated within protected areas and are exacerbated in more accessible locations, i.e., areas within 4 hours of travel time of main/major cities. By contrast, deforestation outcomes following droughts that occur during the planting season depend on whether the crop considered is maize or cassava.