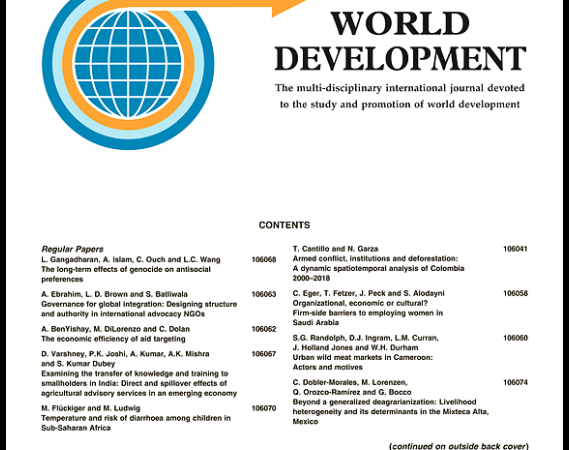 In many African countries, rural households typically sell their crops immediately after the harvest, and then face severe food shortages during the lean season. This paper explores whether alleviating both credit and storage constraints through an inventory credit (or warrantage) program is associated with improvements in household livelihood. We partnered with a rural bank and a nation-wide organization of farmers to evaluate a warrantage program in seventeen villages in Burkina Faso. In randomly chosen treatment villages, households were offered a loan in exchange for storing a portion of their harvest as a physical collateral in one of the newly-built warehouses of the program. We found that the program has, on average, increased cultivated area in treated villages (mainly cotton and maize), fertilizer use, cattle and grain stock at the end of lean season (millet). Although much less robust, the results of the estimations concerning the direct users of the system further suggest that warrantage may have extended the self-subsistence period of about two weeks and increased dietary diversity, with more fruit consumed weekly.