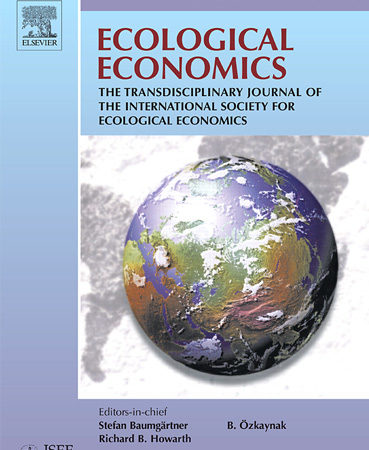 Rigorous impact evaluations of local REDD+ (reduced emissions from deforestation and forest degradation) initiatives have shown some positive outcomes for forests, while well-being impacts have been mixed. However, will REDD+ outcomes persist over time after interventions have ended? Using quasi-experimental methods, we investigated the effects of one REDD+ project in the Brazilian Amazon on deforestation and people’s well-being, including intra-community spillover effects (leakage). We then evaluated to what extent outcomes persisted after the project ended (permanence). This project combined Payments for Environmental Services (PES) with sustainable livelihood alternatives to reduce smallholder deforestation. Data came from face-to-face surveys with 113 households (treatment: 52; non-participant from treatment communities: 35; control: 46) in a three-datapoint panel design (2010, 2014 and 2019). Results indicate the REDD+ project conserved an average of 7.8% to 10.3% of forest cover per household and increased the probability of improving enrollees’ well-being by 27–44%. We found no evidence for significant intra-community leakage. After the project ended, forest loss rebounded and perceived well-being declined – yet, importantly, past saved forest was not cleared. Therefore, our results confirm what the theory and stylized evidence envisioned for temporal payments on activity-reducing (‘set-aside’): forest loss was successfully delayed but not permanently eradicated.